We would like to invite you for a Half-Day Bus Tour on Thursday, August 8 to the Edo-Tokyo Museum and the Tokyo Skytree, two of Tokyo’s popular tourist spots.

Our trip will start from the conference venue at Waseda University at 13:30 hours in a large bus. The ride to the museum is approximately 30 minutes. Here a wide range of architectural and historical aspects of Tokyo are displayed, including the Edo castle, exhibits about the life of people living in towns, and the commerce of Edo period. 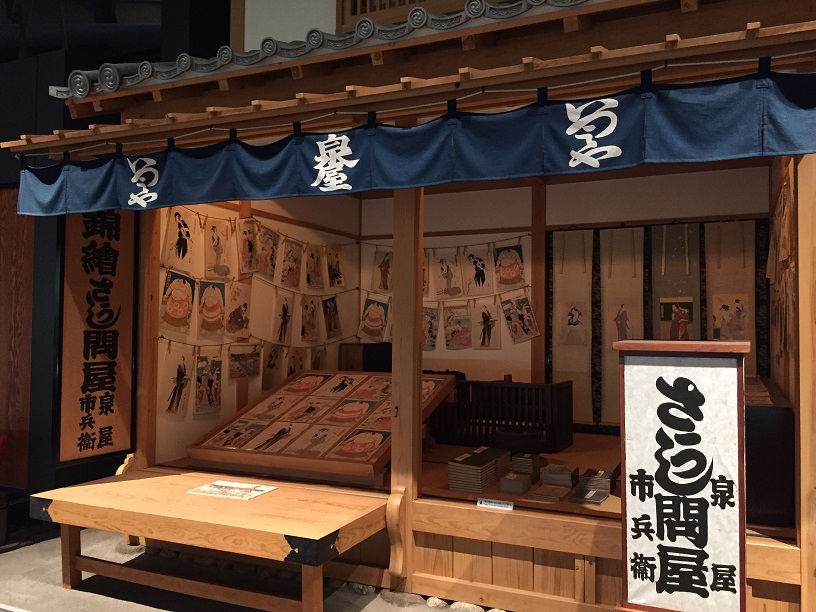 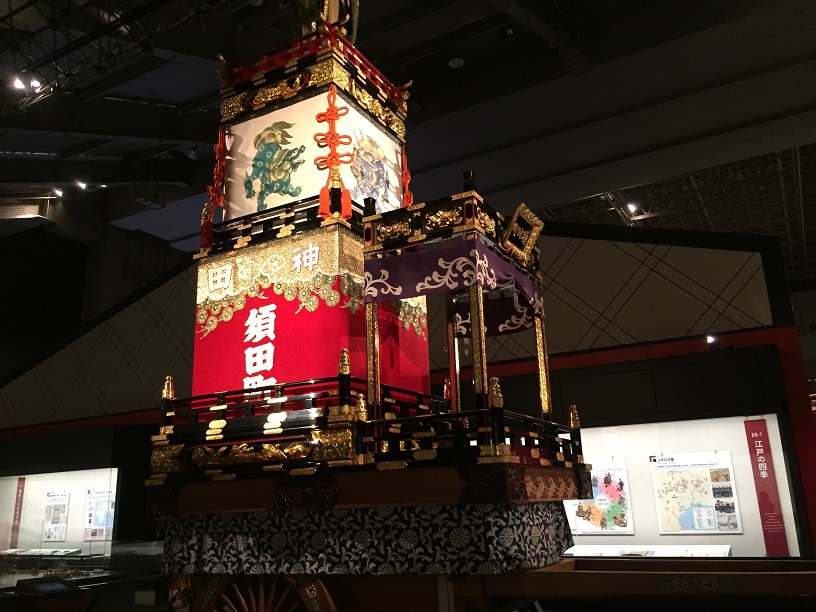 After exploring the museum, the bus will depart at 16:00 hours for the Tokyo Skytree, which is the highest tower in the world. Most of the Tokyo metropolitan area and the skyscrapers are visible from the Tembo Deck, which is 350m above ground. If the weather permits, Mt. Fuji is also visible from the deck. Various shops and restaurants are situated in and around the Skytree. You could take a stroll around the shopping area to buy souvenirs or have a meal. 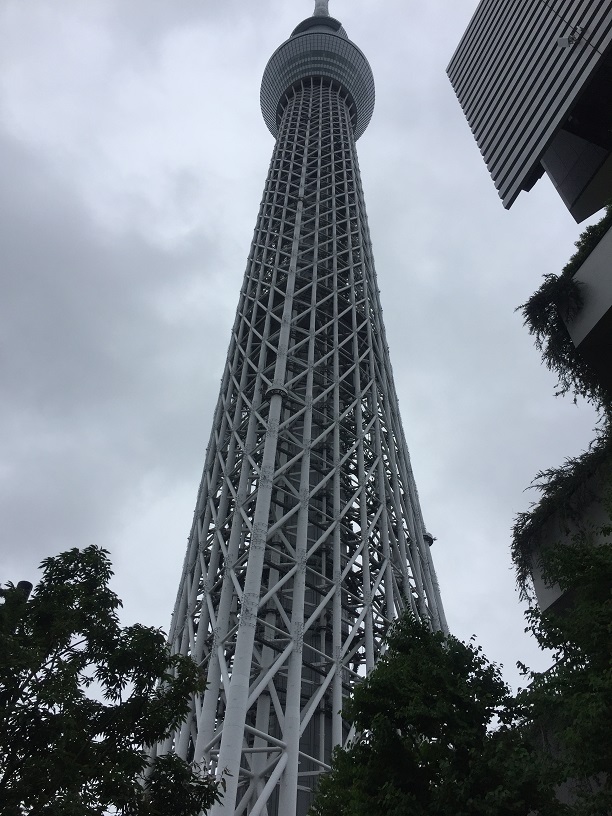 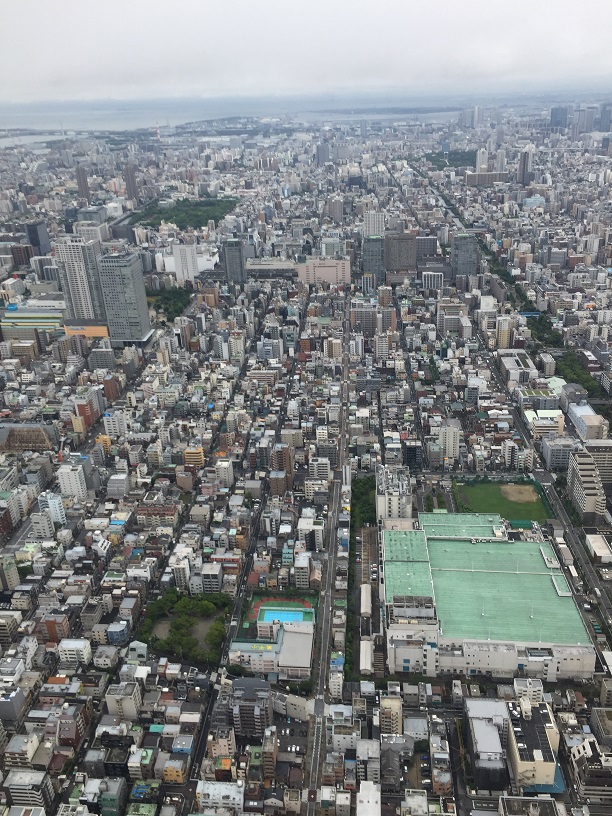 The bus will leave from here at approximately 18:30 hours for the Rihga Royal Hotel, Waseda, and will arrive there by 19:00 hours. If your accommodation is near Waseda, it would be convenient for you to take the bus on the way back as well.

The fee is ¥6,000 per person. This is inclusive of coach travel from and to the Waseda University, admission charges of the Edo-Tokyo museum, and the Tokyo Skytree Tembo Deck. It does not include food and drinks. There are a number of restaurants and coffee shops around the Tokyo Skytree.

A bilingual guide, familiar with both English and Japanese, would be accompanying the tourists.

A roll-call will only be taken before departure from Waseda, so the participants are free to leave at any point during the tour.